Qantas to launch flights from Perth to Johannesburg and Jakarta

Qantas will significantly boost its international network from Perth with flights to Johannesburg and Jakarta set to take off later this year.

From 1 November, Qantas will operate the only direct service from Perth to South Africa. There will be three return flights per week on the airline’s Airbus A330 aircraft, which features a 1-2-1 layout in business class and 2-4-2 in economy. 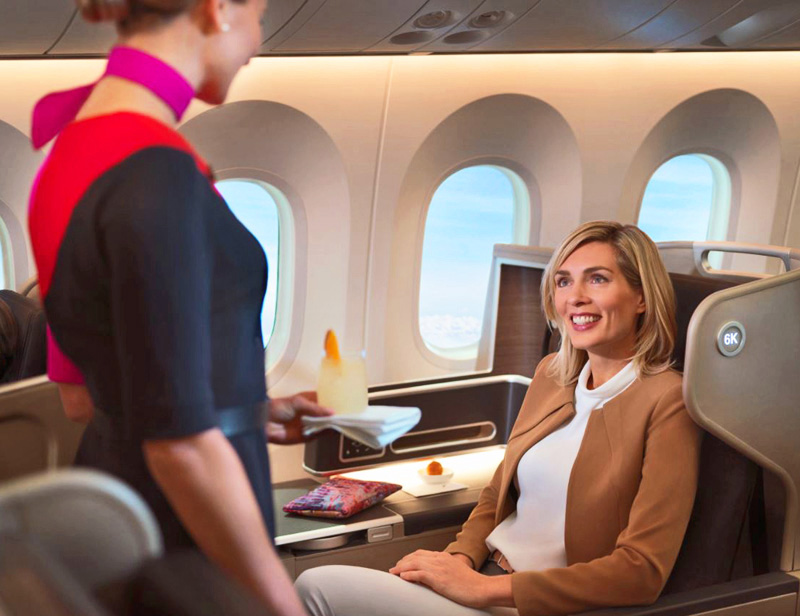 The flights will cut more than six hours from the fastest current travel time, with customers heading to Johannesburg from Perth currently having to fly on Qantas via Sydney, or via the Middle East.

With a large South African community in Perth, the flights are expected to be popular with people visiting family and friends as well as business and leisure travellers. The route will also offer convenient one-stop connections for people travelling to and from other Australian cities.

Qantas’ existing four flights per week from Sydney to Johannesburg on its Boeing 787 aircraft have had strong bookings since they recommenced in January this year and will increase to daily from 30 October.

From 30 November, Qantas flights will reconnect Perth with Jakarta for the first time since borders closed in March 2020, beginning with three flights per week on its Boeing 737 aircraft, which features a 2-2 layout in business class and 3-3 in economy. 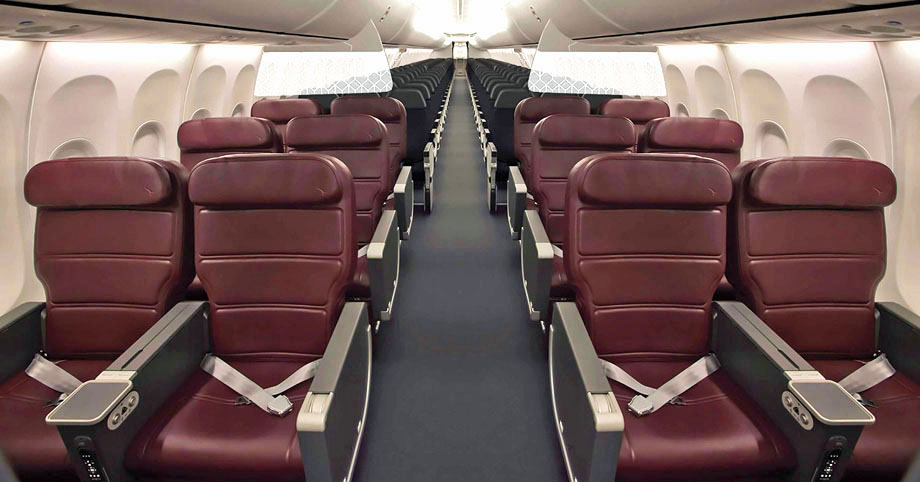 It is the first time that Qantas has operated the route which will support the growing trade and tourism links between Australia and Indonesia.

It is also expected to be popular with travellers connecting to other major Indonesian cities such as Surabaya and Medan.

Both routes are being supported by the Western Australian Government’s Reconnect WA package and Qantas will work with Tourism Western Australia to boost inbound tourism from both South Africa and Indonesia into Perth and regional WA, and with the cooperation of Perth Airport.

The addition of Johannesburg and Jakarta will mean Qantas will operate international flights from Perth to five destinations including London, Rome, and Singapore.