Qantas has reintroduced its First Class offering to customers travelling to and from Singapore, with the return of its superjumbo A380 aircraft and the re-opening of the First Lounge at Changi Airport. 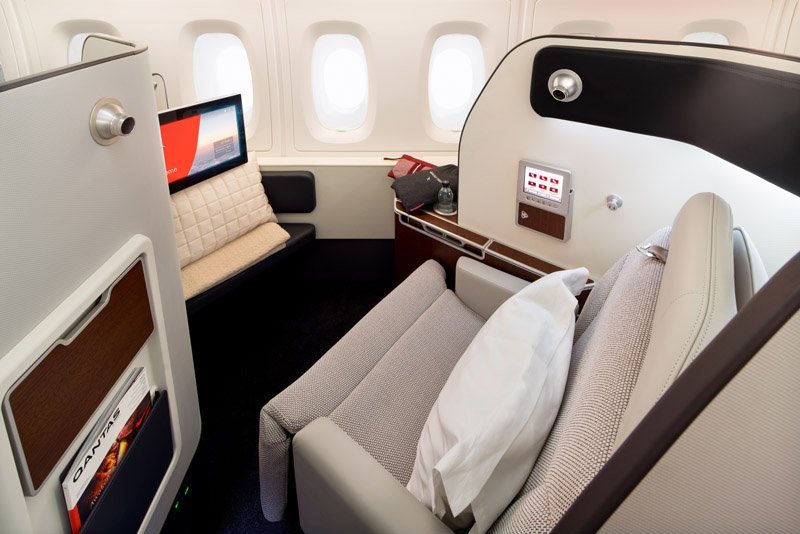 The on-board lounge for premium travellers has been redesigned by David Caon in a supper club style with seating for 10 people and a bespoke snack menu. 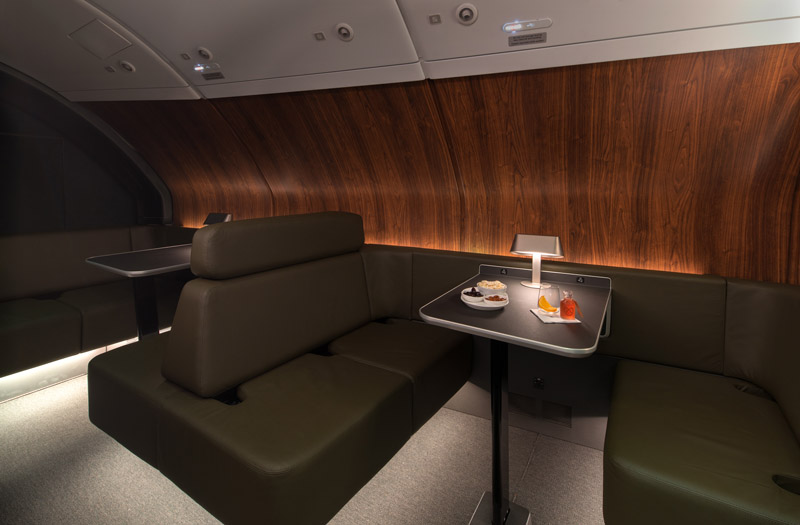 Qantas has also re-opened its First Lounge at Changi Airport, which was launched in December 2019 and quickly became one of the most popular lounges on the Qantas international network. It operated for just three months before closing due to the pandemic.

The First Lounge operates alongside the existing Qantas Business Lounge. It has capacity for 240 guests and offers a menu inspired by Singapore’s vibrant dining scene. 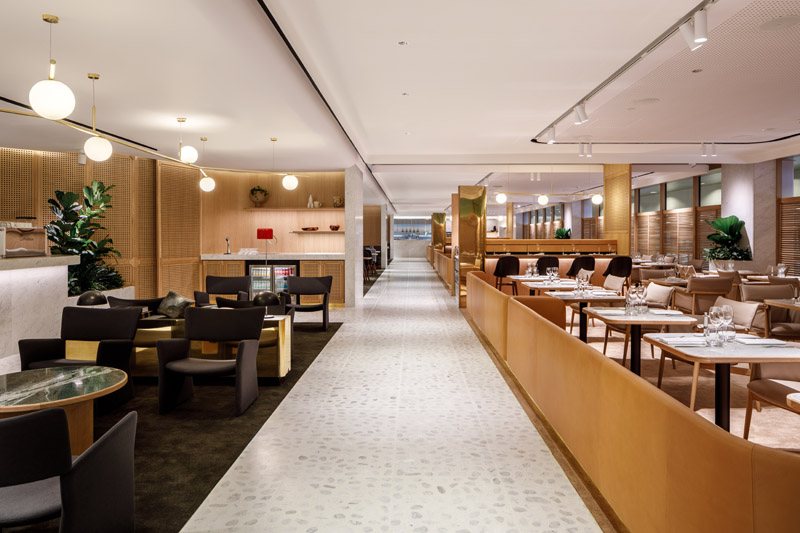 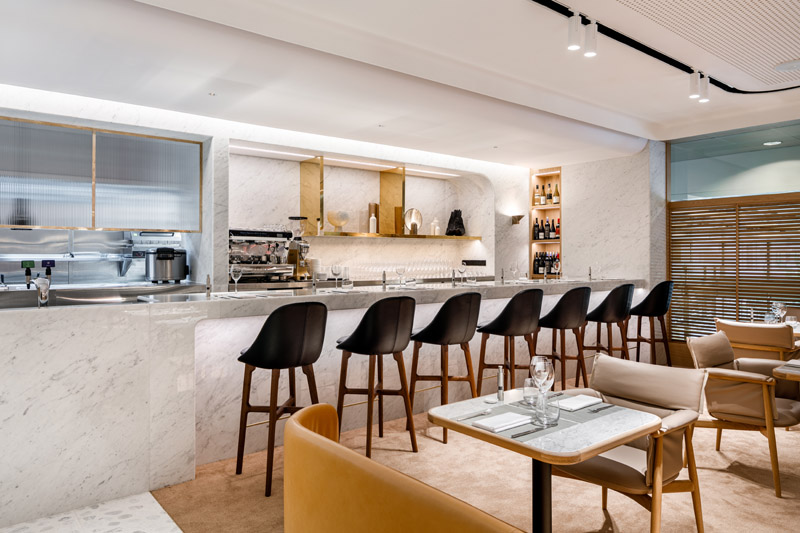 Qantas Group Chief Customer Officer Stephanie Tully said Qantas is pleased to be offering its premium passenger experience to and from Singapore after an absence of more than two years.

“We’d only just opened our brand-new First lounge before the pandemic forced its closure. Many of our Frequent Flyers never had the chance to see it.

“We’re delighted to once again welcome our customers back to this beautiful lounge at Changi Airport. Our lounge team is excited to be back and eager to offer the warmest hospitality to Qantas and our partner airline customers.”

Ms Tully added, “Singapore plays an important role in Qantas’s worldwide network as we continue to ramp up capacity in line with strong travel demand. It’s great to have our First offering back both in the air and on the ground at Changi Airport, which is consistently recognised as one of the best airports in the world.”

Qantas will operate a daily return A380 flight from Sydney to Singapore and on to London as well as 20 A330 operated flights each week from Singapore to Sydney, Melbourne, Perth and Brisbane.

If you want to experience Qantas first class using points, a one-way ticket between Sydney and Singapore costs 102,600 Qantas Points plus taxes and fees.

Right now, you can get a huge 100,000 bonus Qantas Points with our favourite Qantas card, the Qantas Amex Ultimate Card.