Virgin Australia has announced a new strategic partnership with Qatar Airways which includes a codeshare agreement and loyalty benefits for customers on both carriers’ networks.

This is a somewhat surprising move, given Qatar Airways is a oneworld member and hence a Qantas partner. But it’s great news for Virgin Australia customers, who now have another big international airline partner in the mix alongside Singapore Airlines, Etihad, United and others.

Virgin Australia customers and members of the airline’s Velocity Frequent Flyer loyalty program will be able to directly access Qatar Airways’ route network including more than 140 destinations in the Middle East, Europe and Africa, via the airline’s hub in Doha.

Privilege Club and Velocity members will also enjoy a wide range of other benefits, depending on status tier, which may include complimentary lounge access, complimentary extra baggage allowance, priority check-in, priority boarding and priority baggage delivery.

We are incredibly focused on creating great travel experiences and our new partnership with Qatar Airways will significantly expand Virgin Australia’s footprint into the Middle East, Europe and Africa, offering hundreds more ways our guests can seamlessly see the world.

Qatar Airways is one of the best airlines in the world, and its Qsuite business class product is widely loved. 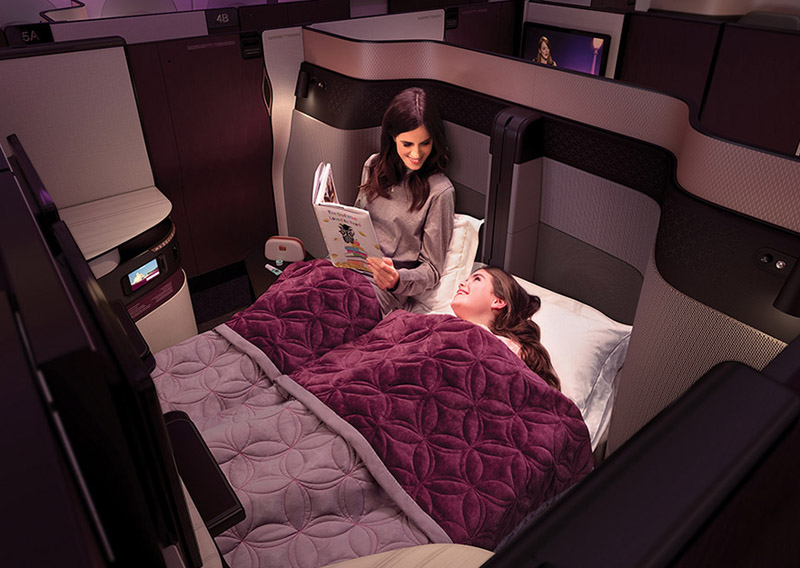 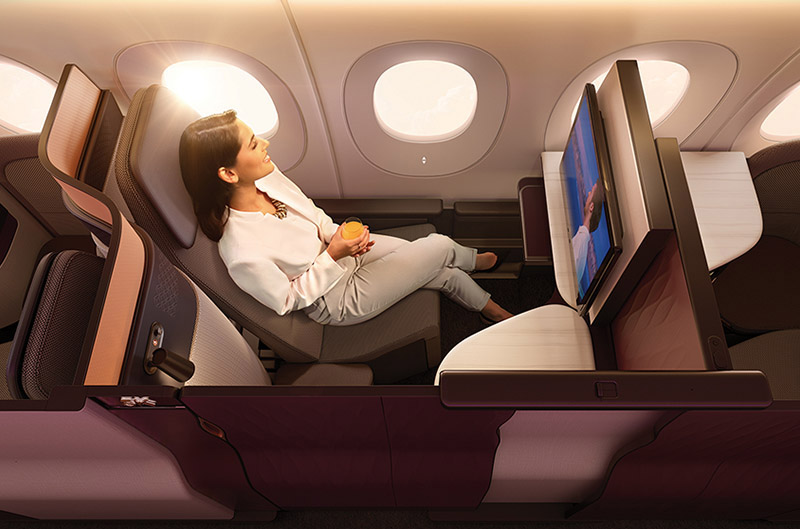 Redeeming Velocity Points to fly in Qsuites will definitely be one of the best uses of those points.

Stay tuned for more info when the partnership launches later this year.

In the meantime, stock up with a massive 160,000 bonus Velocity Points – enough to fly in Qsuite – with our favourite Velocity card, the American Express Velocity Platinum Card!