A few weeks ago, while searching for award seats to Taiwan using Qantas Points, I saw that there was pretty good availability flying direct from Australia’s east coast capitals to Taipei with China Airlines.

Since I’d never searched for award seats on this route before, I didn’t realise (until today) that this was actually a brand new feature of Qantas and China Airlines’ partnership – and it’s good news for Qantas frequent flyer members looking for somewhere new to visit or use as a stopover.

China Airlines is a very well-regarded airline. It flies to Taipei from Sydney daily, and from Melbourne and Brisbane several times weekly. 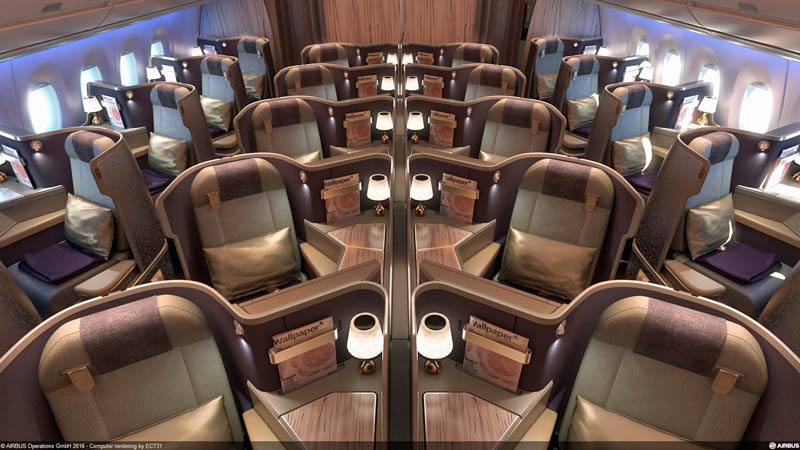 … as well as a comfy-looking premium economy option… 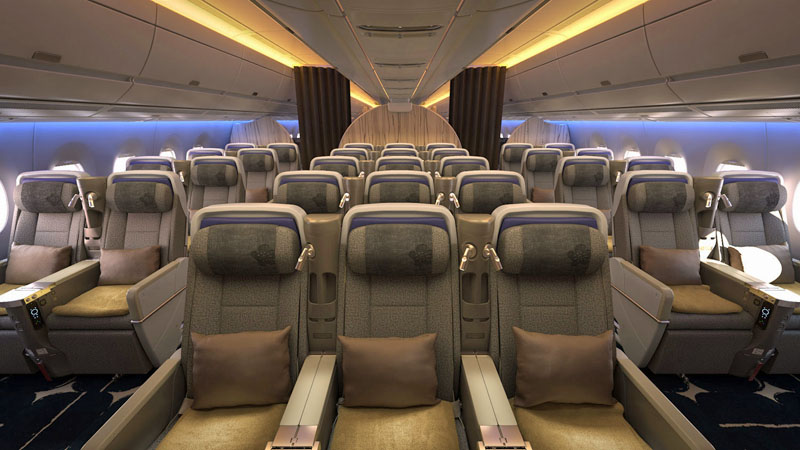 … and a fairly standard economy cabin. 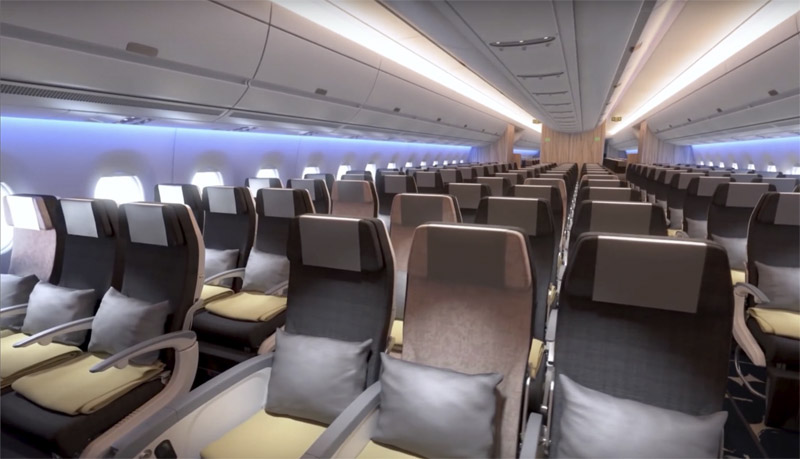 In terms of dining and service, China Airlines has a good reputation among frequent flyers.

The airline flies from Taipei to other destinations in Asia, North America and Europe, but unfortunately it doesn’t look like those flights are bookable through Qantas (or at least, they don’t appear in search results at Qantas.com – though it’s possible the Qantas call centre could book them for you).

If you want to stop over or connect in Taipei en route to somewhere else, other Qantas partners fly from there, including Cathay Pacific, Japan Airlines and Emirates, and you can use the multi-city tool on Qantas’ website to build your itinerary.