It’s been over a year since we first learned that the airline intended to join the alliance, so this is welcome news for oneworld customers, including Qantas Frequent Flyers. 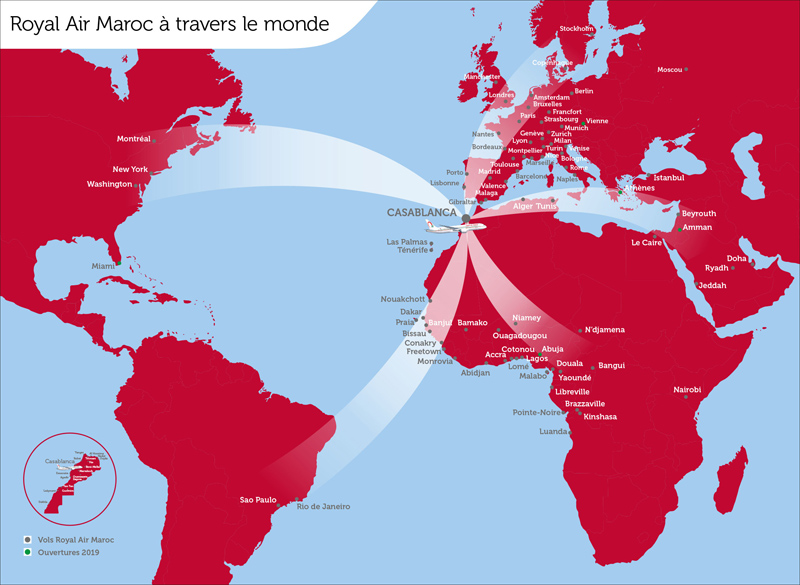 RAM will add 39 new destinations in 23 countries to the existing oneworld network.

Effective 1 April, oneworld frequent flyers will enjoy the full range of benefits and services when travelling with RAM. Qantas Frequent Flyer members will be able to earn and redeem points on RAM flights. Travellers in premium cabins and top tier status holders will also have access to the airline’s lounges no matter which oneworld airline they are flying with or their class of travel. 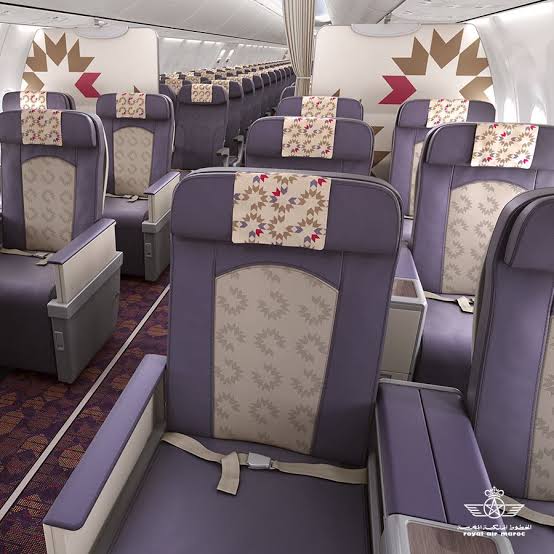 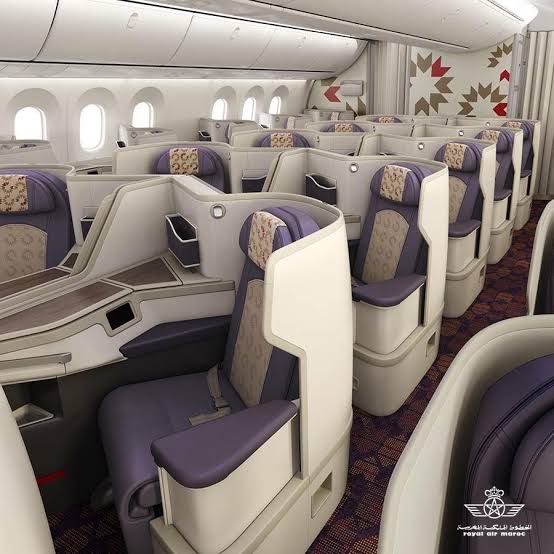 Qantas Frequent Flyer members should be able to earn and use points with RAM and enjoy other benefits from 1 April. 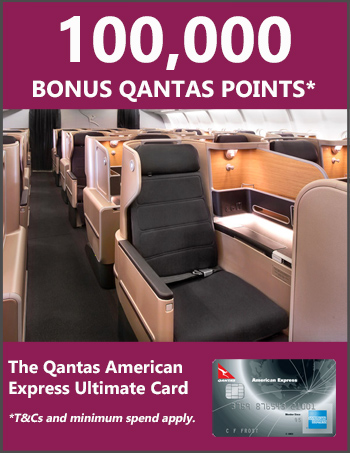 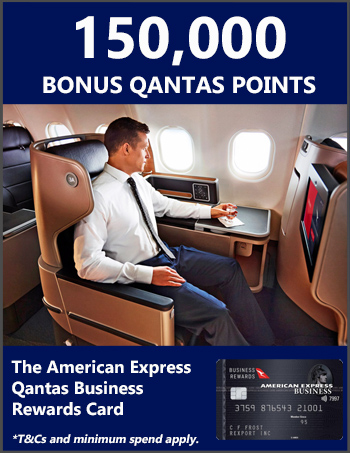