The Philippines’ flag carrier Philippine Airlines will launch direct flights between Perth and Manila in March 2020.

The airline last served Perth (via Darwin) very briefly in 2013. This time, it’s returning with a non-stop service which will be operated by a modern A321neo aircraft.

The airline will fly the route four times weekly, on Mondays, Tuesdays, Thursdays and Saturdays from 30 March 2020.

The A321neo business class cabin has three rows of seats in a 2-2 layout, all of which recline into a fully flat bed. 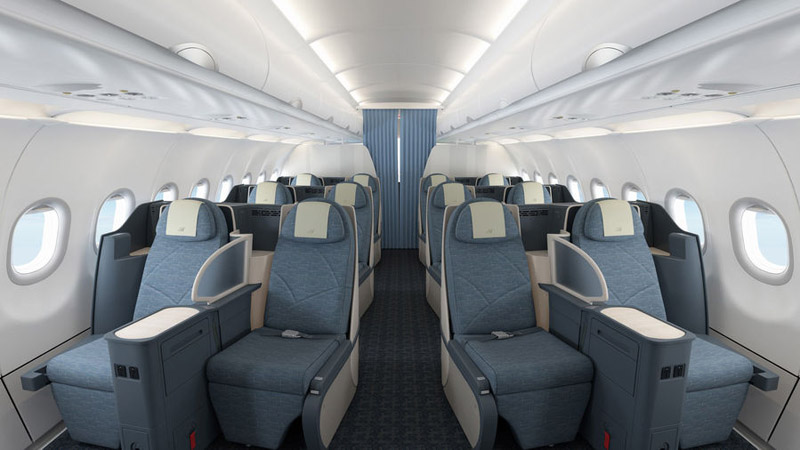 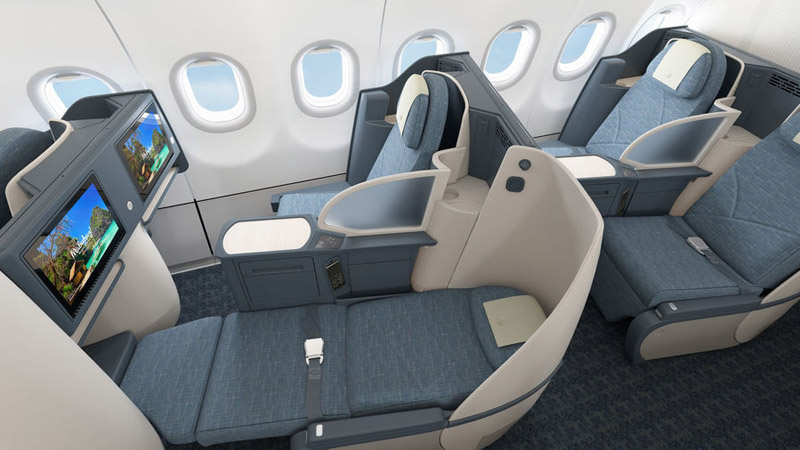 The economy cabin meanwhile has 156 seats in a 3-3 configuration. 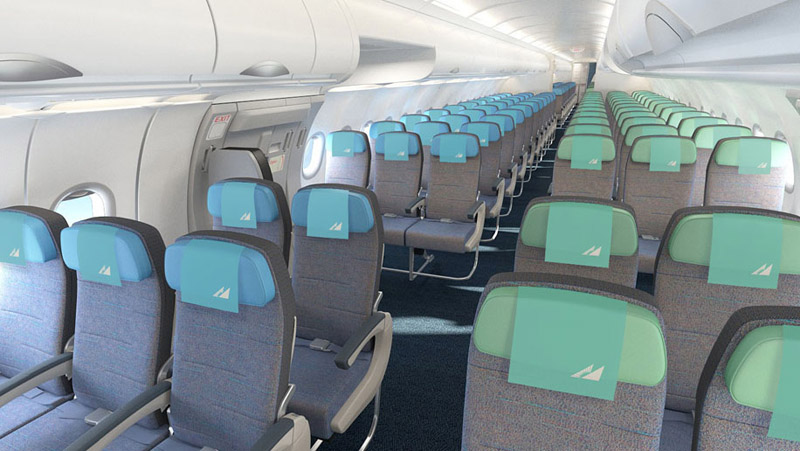 Philippine Airlines isn’t a member of a global alliance and doesn’t partner with Qantas or Virgin Australia, so its loyalty program, Mabuhay Miles, isn’t especially useful unless you fly with the airline regularly.

On the plus side, the airline does often have very competitively priced fares.

In Australia, the airline also flies non-stop from Sydney, Melbourne and Brisbane to Manila, and offers onward domestic and international connections including to Europe and North America.

Tickets for the new Perth flights are going on sale today.