If you have status with an airline or fly in business or first class, you’ll typically have access to a lounge at the airport – and, sometimes, you’ll have a choice of several lounges.

When you check in for your flight, the airline will direct you to a specific lounge, which will be one that it operates or has a special arrangement with.

But not all lounges are havens of comfort and glamour – in fact, some are barely a step up from the chaos of the terminal. So if you do have other, nicer options, it pays to know about them. But many travellers don’t.

One way you can access multiple lounges is where your airline has a partnership or alliance with other carriers that includes reciprocal lounge access rights.

For example, Qantas is a member of the oneworld alliance and Qantas passengers in business or first class, and those with gold status or higher, can access other oneworld airline lounges, no matter which airline they are flying with. This includes lounges operated by Cathay Pacific, British Airways, Qatar Airways, American Airlines and others.

This came in very handy when I flew out of Dallas with Qantas once. I first stopped by the dated, cramped and poorly serviced Qantas lounge (which is actually operated by a third party) but quickly decided to move on to the much nicer American Airlines Admirals Club. 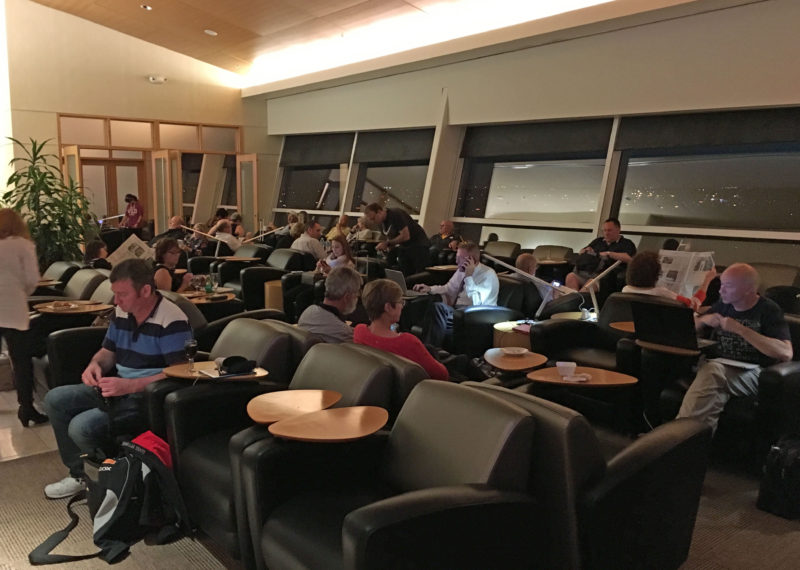 The mediocre Qantas lounge in Dallas I was directed to … 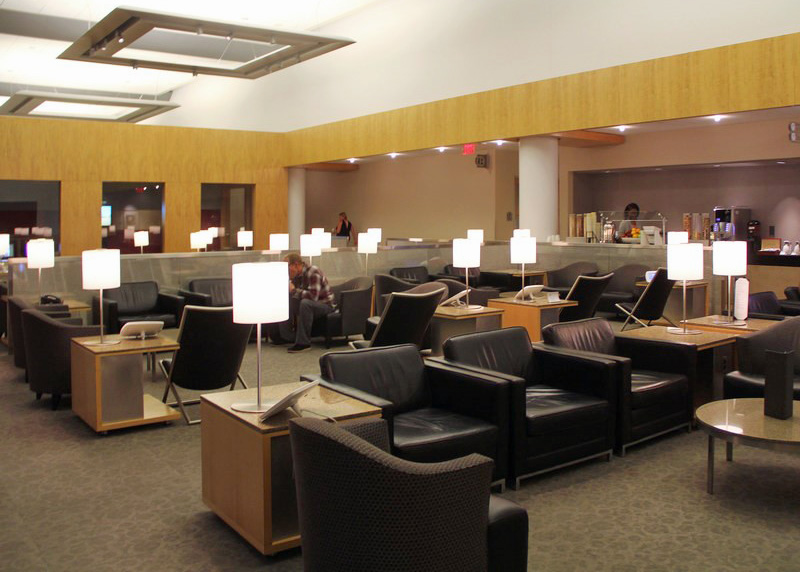 … and the nicer American Airlines lounge in Dallas I ended up in.

I did the same thing at Singapore Airport when flying with Cathay Pacific, popping in briefly to see Cathay’s uninspiring lounge before moving on to the superior Qantas and British Airways lounges (“lounge hopping”, as some of us call it!). 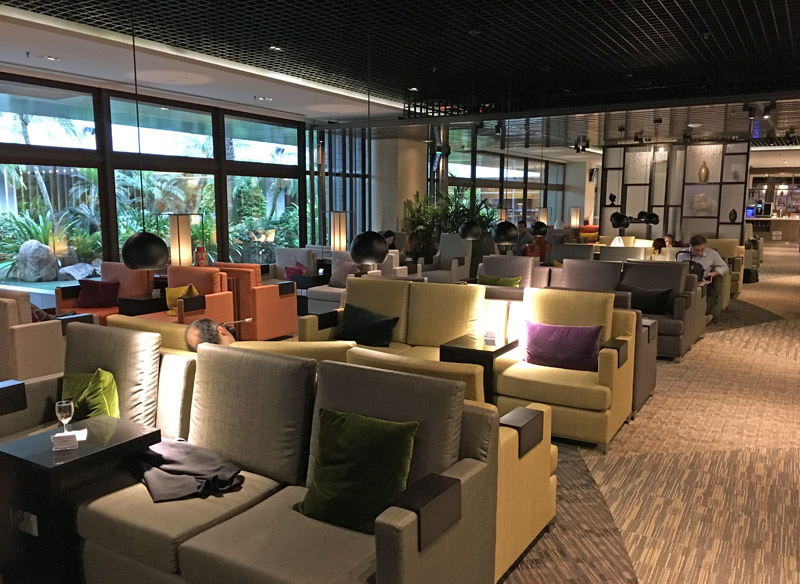 The uninspiring Cathay Pacific lounge in Singapore I was sent to … 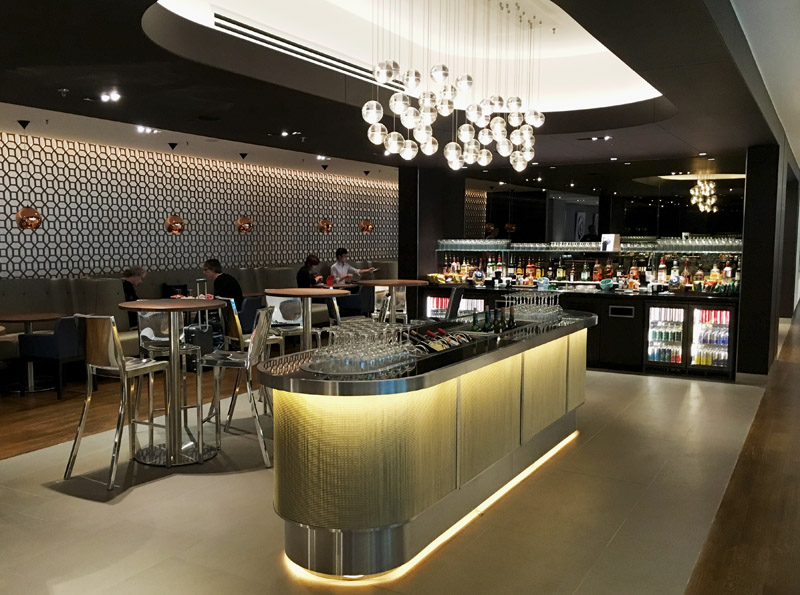 … The very pleasant British Airways lounge I checked out next… 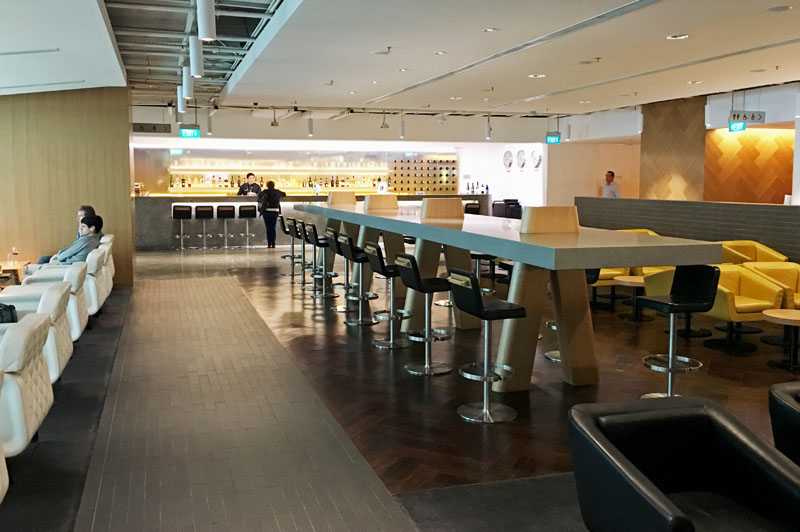 … And the even better Qantas lounge I ended up dining in.

Another example of an airline partnership that includes reciprocal lounge access benefits is the Qantas and Emirates tie-up. Passengers travelling with Qantas in business or first class or those with elite status can use an Emirates lounge at many (but not all) airports, and vice versa (note that Emirates isn’t part of oneworld, rather Qantas and Emirates have a separate partnership).

I take advantage of this when flying out of Melbourne, which has a mediocre Qantas international business lounge compared to the much nicer space and superior food and drinks offered by Emirates upstairs. 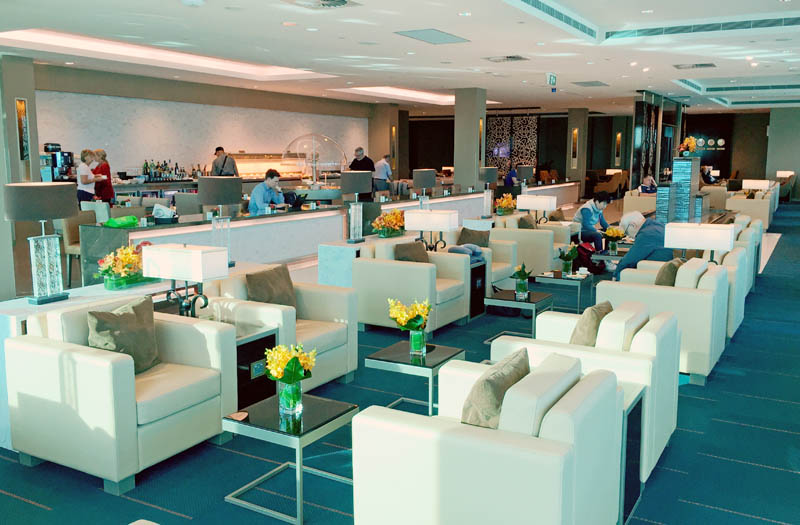 The gorgeous Emirates lounge in Melbourne

On the other hand, when flying out of Sydney recently in Emirates first class, I opted to relax in the Qantas First Lounge instead, which is much more stylish and with better food and drinks options. It’s one of the world’s best lounges. 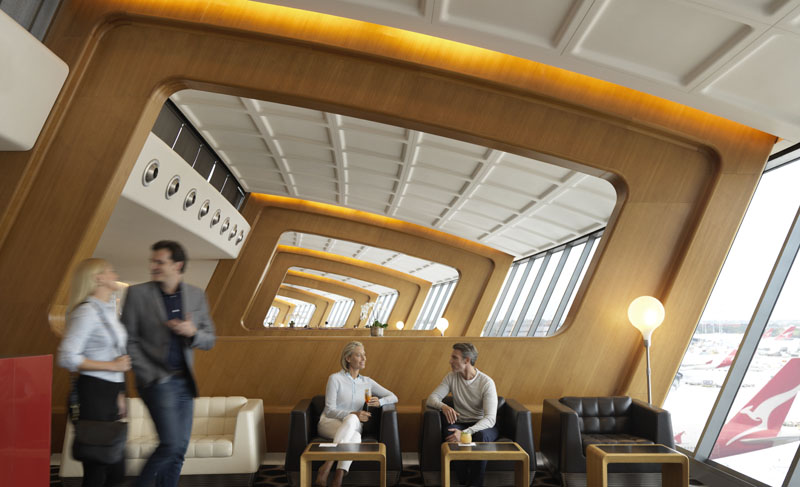 Different airlines and alliances have different rules about lounge access, and in some airports there are exceptions to the normal rules, so you really need to do your research ahead of time. The easiest way is to use google. Unfortunately some airlines don’t publish lounge access rules very prominently on their websites.

At some airports, there are also lounges that you can access by paying a fee or flashing a high-end credit card at the door. For example, my American Express Platinum Card includes access to Priority Pass, the world’s biggest independent lounge network. When flying out of Bangkok recently with Etihad in business class, I didn’t like the third-party lounge Etihad guests were directed to, so instead enjoyed the gorgeous Oman Air business and first class lounge nearby, which is a Priority Pass lounge. 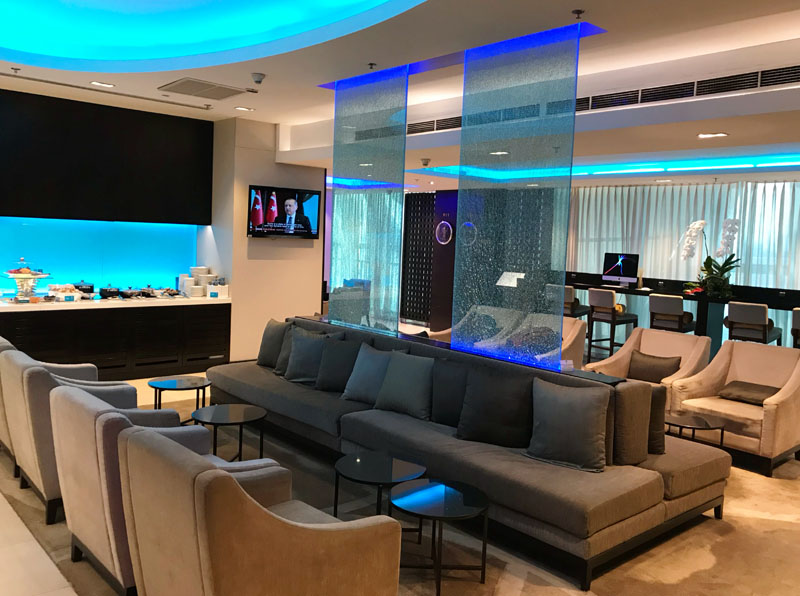 The bottom line is this: since the airport lounge is such an important part of the travel experience, research your lounge options ahead of time so you can enjoy the best possible holiday or work trip.