The big American investment firm Bain Capital has won the process to take over Virgin Australia after its main competitor for the airline, Cyrus Capital Partners, surprisingly withdrew its bid this morning.

In a statement issued to the Australian Stock Exchange, the airline’s administrator Deloitte confirmed that it has “now entered into a Sale and Implementation Deed with Bain Capital which will result in the sale and recapitalisation of the businesses” of the Virgin Australia Group.

The Sale and Implementation Deed is subject to minimal conditions such as regulatory approvals. Approval by the Australian Treasurer pursuant to Australian Foreign Investment Review laws has already been received by Bain Capital.

Deloitte states that “no return to shareholders is anticipated. At this stage, it is not possible to determine the estimated return to creditors however an update will be provided ahead of the second meeting of creditors.”

Bain’s plan is to transform Virgin into a mid-tier airline, sitting somewhere between the low-cost Jetstar and full-service Qantas. It remains to be seen what this will mean for customers. I’d expect that there will be a lot more paid add-ons for such things as food, entertainment and seat selection. The lounge network may not survive in its current form. But fares should be well-priced.

The Velocity Frequent Flyer program, being very valuable, will be retained, but it may be rebranded to align with the Virgin 2.0 brand. Existing points balances and reward bookings will be honoured, as will travel credits.

It appears certain that Virgin will focus on fewer profitable domestic routes, and perhaps some short-haul international routes once border restrictions are lifted. These will be operated almost exclusively by Boeing 737 narrowbody aircraft. That means we’ll most likely say goodbye to Virgin’s A330 and Boeing 777 fleets and their fantastic business class products.

Tiger Airways (owned by Virgin) will be wound down.

Bain’s takeover bid is still subject to approval by creditors, which should occur in the next couple of months. Bain has promised to fund the airline’s operations in the meantime. 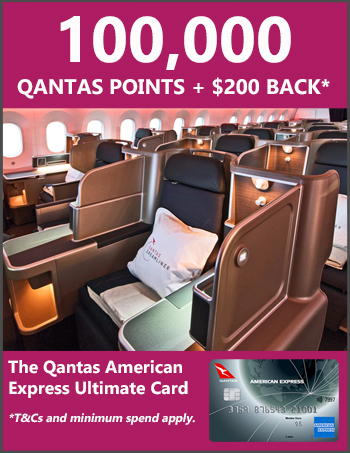