The Qantas Group has announced further cuts to services as a result of significant falls in travel demand due to the coronavirus and government travel restrictions, as well as a decision to temporarily stand down most staff. In summary:

Earlier this week, cuts to 90 per cent of international flying and about 60 per cent of domestic flying were announced by Qantas and Jetstar. With the Federal Government now recommending against all overseas travel from Australia, regularly scheduled international flights will continue until late March to assist with repatriation and will then be suspended until at least the end of May 2020.

The Qantas Group is making the following changes:

The Group will maintain connectivity to almost all Australian domestic and regional destinations that Qantas, QantasLink and Jetstar currently operate to. The 60 per cent reduction in capacity will come mostly from a significant reduction in flight frequency, but also route suspensions and postponing a number of new route launches. The route-by-route detail of these changes can be found here.

In order to preserve as many jobs as possible longer term, Qantas and Jetstar will stand down the majority of their 30,000 employees until at least the end of May 2020.

During the stand down, employees will be able to draw down on annual and long service leave and additional support mechanisms will be introduced, including leave at half pay and early access to long service leave. Employees with low leave balances at the start of the stand down will be able to access up to four weeks’ leave in advance of earning it. Unfortunately, periods of leave without pay for some employees are inevitable.

Senior Group Management Executives and the Board have increased their salary reductions from 30 per cent to 100 per cent until at least the end of this financial year, joining the Chairman and Group CEO in taking no pay. Annual management bonuses have also been cancelled.

Customer contact centres are currently experiencing long wait times from people seeking to change their travel plans as a result of the Coronavirus. To help manage the demand Qantas ask that customers only call if they have travel within the next 48 hours.

To avoid further inconvenience, Qantas will be converting all bookings on cancelled flights to a travel credit, which can be used anywhere on the network.  Affected customers will be contacted directly from next Monday. Any customers travelling before the end of May who wish to change their booking are also eligible to receive a travel credit instead.

If flights were booked through a travel agency or third-party website (e.g. Webjet, Booking.com), customers will need to contact them directly to make changes to their booking. 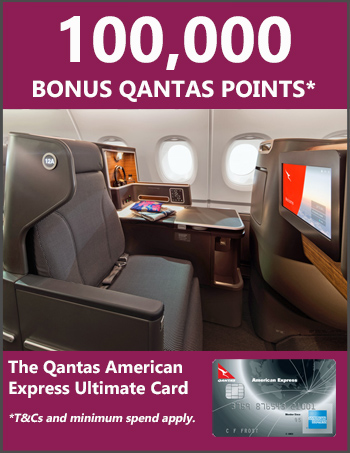