Queensland and Northern Territory Aerial Services (QANTAS) today marks 100 years since it was founded in the Australian outback: a huge milestone for the airline, which it planned to celebrate exuberantly all year – until COVID hit, of course.

On 16 November 1920, two veterans of the Australian Flying Corps, Hudson Fysh and Paul McGinness, together with local grazier Fergus McMaster, founded what would later become the national carrier.

This happened just 17 years after the first powered flight by the Wright Brothers, two years after the end of World War One and at the tail end of the last major global pandemic, the Spanish Flu.

The new airline focused on conquering the “tyranny of distance” that was a major barrier to the growth of modern Australia. Its early chances of success were uncertain, to the point early backers called their investment “a donation”. 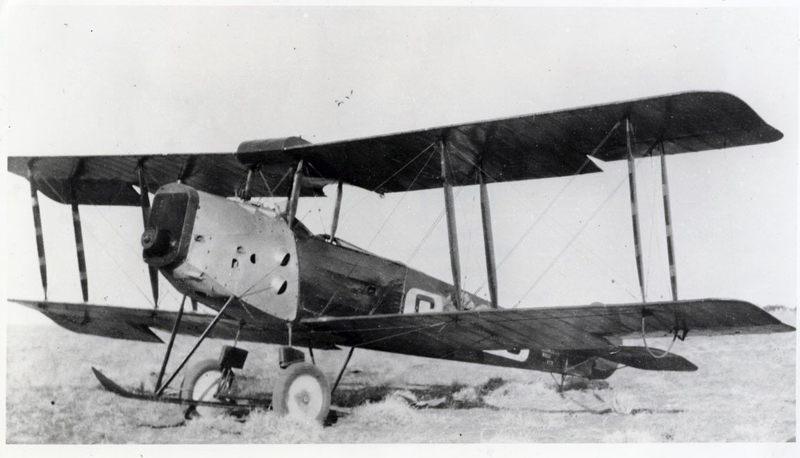 Initially carrying mail between outback towns, the airline was flying passengers to Singapore by the 1930s. By the end of the 1940s its strategic importance saw it nationalised and in the 1960s it was an early adopter of the jet aircraft that mainstreamed global travel.

Qantas invented business class in the 1970s, switched to an all-747 fleet in the 1980s, was privatised in the 1990s, founded Jetstar in 2004, went through major restructuring in 2014 and, by 2020, had recently completed several important ‘firsts’ in non-stop travel to Europe and the US.

Qantas is the oldest continuously-operating airline in the world and the only one that (normally) flies to every single inhabited continent on earth.

Qantas logos over the years

Planned centenary celebrations have been significantly scaled back due to the impact of COVID – but Qantas will still mark the occasion with a low-level flyover of Sydney Harbour this evening with staff and special guests on board. The flight path of QF100 is expected to pass near Rose Bay where its Empire Flying Boats took off for Singapore between 1938 and 1942. 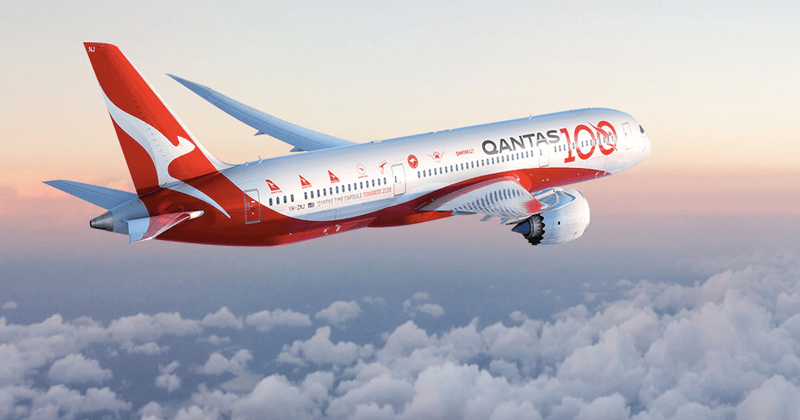 Qantas Chairman, Richard Goyder, said: “The history of Qantas shows it’s no stranger to a challenge or a crisis. That’s often when its role as the national carrier has really come to the fore.

“We want to use this moment to say thank you to all those who have supported Qantas over the years. And, in particular, to the many people who have dedicated some or all of their careers to this great company.”

Qantas Group CEO, Alan Joyce, said: “Around the world, Qantas is probably best known for its safety record, endurance flying and long list of aviation firsts. But for Australians, there’s nothing quite like seeing the flying kangaroo at the airport, waiting to take you home. We hope to be doing a lot more of that in the months and years ahead.”

Qantas has published a range of content on its website to mark this event, looking back at the airline’s history and its future, and has also launched a range of memorabilia for sale. There are also lots of great historical photos on Qantas’ Facebook page. 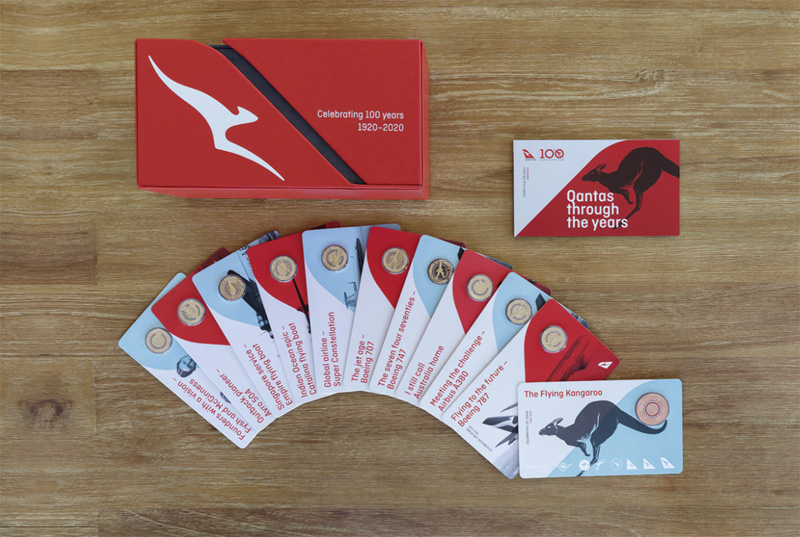