Jetstar to launch flights to Seoul

Jetstar will become the only Australian airline to fly direct to South Korea, with the launch of a Gold Coast-Seoul service later this year.

Taking off on 8 December 2019, Jetstar will fly a Boeing 787-8 Dreamliner three times per week between the two cities, with domestic connections also available in Australia.

Jetstar Group CEO Gareth Evans said South Korea had the potential to quickly become one of the most popular Asian destinations for Australian travelers.

“By introducing low fares to Seoul, we expect that South Korea will be a country that jumps to the top of many Australian travellers’ bucket lists,” Mr Evans said.

Mr Evans said it’s expected that demand for inbound flights to Australia from South Korea will also be strong.

Two Korean airlines currently fly direct to Australia: Asiana and Korean Air both have services between Sydney to Seoul, and Korean Air flies from Brisbane to Seoul as well.

Jetstar’s Dreamliners have 314 economy seats arranged in a 3-3-3 layout, and 21 reclining business class seats in a 2-3-2 layout. 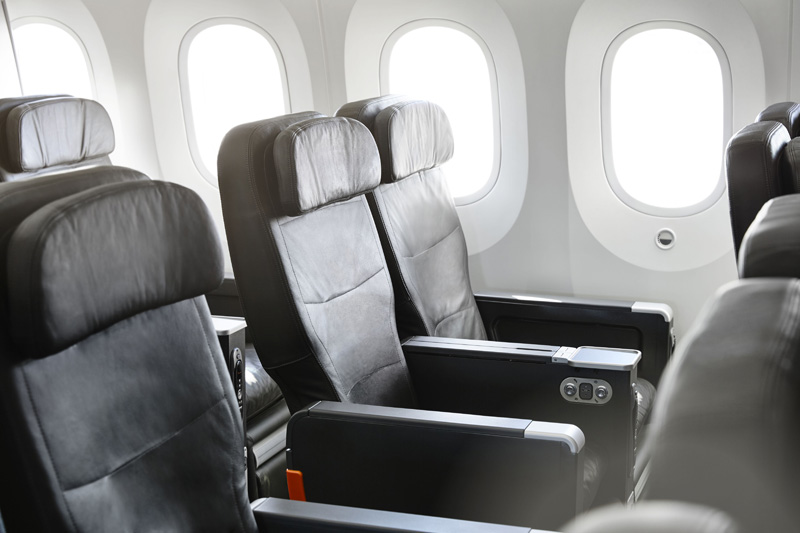 Fares are now on sale. Qantas Points can normally be used to book Jetstar award seats but award seats on this new route haven’t yet been released.